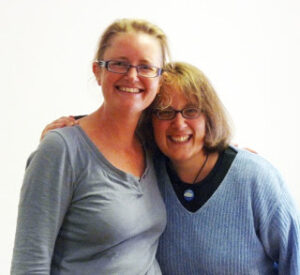 Have really enjoyed offering two poetry workshops on the theme of climate change this week – the first was at the Dylan Thomas Centre in Swansea, as part of the Dylan Thomas Festival, while yesterday’s was in the borough of Neath Port Talbot, at Pontardawe Arts Centre.

The workshops were organised by poet, performer and scriptwriter Emily Hinshelwood of Awel Aman Tawe, a community energy charity which recently received funding to deliver a stimulating programme of arts activities on the climate change theme. Alongside the poetry workshops, a range of other events have taken place, including an animation workshop and an environmental film festival. A poetry competition (deadline 30th November), adjudicated by Gillian Clarke and Menna Elfyn, is also underway.

Both workshops contained a lovely mix of familiar faces – creative writing students from a range of projects and courses I’ve previously been involved in – and participants who were new to me. One of the familiar faces at the Swansea workshop belonged to Caroline Gill, whom I must thank (not for the first time on this blog!) for the above photo of me and Emily.

I’ve started to make plans to run more climate change poetry workshops in the months ahead – do get in touch if you might be interested in attending.

One response to “Climate Change Poetry”