Recently, Susan has been poet-in-residence with the Marine Conservation Society. In addition to being commissioned to write a series of poems inspired by the Thirty Threatened Species project and performing at a number of events and festivals, including the Hay Festival Winter Weekend, she ran workshops that encouraged participants to engage with vulnerable marine wildlife through poetry in an imaginative and dynamic way.

She is also delighted to have been appointed poet-in-residence with both the global animal welfare initiative, World Animal Day, and the British Animal Studies Network, facilitated by the University of Strathclyde. Both of these residencies are ongoing.

Susan has also enjoyed a period as poet-in-residence at the Dylan Thomas Boathouse in Laugharne. The photo on the right shows Susan working on one of her commissioned poems inside Thomas’ famous writing shed.

Other organisations and institutions for which Susan has been writer-in-residence include: 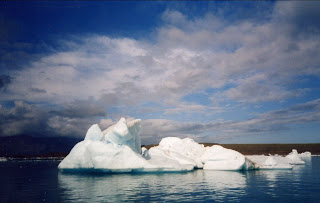 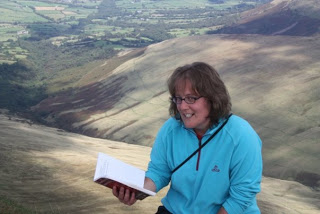 Over the years, Susan has been lucky enough to run writing workshops and courses in some spectacular overseas locations: